Do you?  I doubt it.  I know I don’t nearly as often as I should.  In order for me to put this in perspective for you, let me lead you through this a bit.

I recently was able to view the long anticipated Star Wars: The Last Jedi film with my daughter.  She likes that stuff.  Actually, I think she likes it a little, or at least some, but enjoys the theater experience, cotton candy, milk duds, and cherry flavored Coke more than she does the big screen itself.  But, you know what?  I’ll take it.  We might look forward to going to the theater for different reasons, but we share the journey just the same.

I could fill a half dozen blog posts with my thoughts and reflections of the movie itself, but I’d rather concentrate on what I noticed after the film scenes ended and the credits were rolling.  I noticed that Ram Bergman was mentioned as a producer of the film, while J.J. Abrams was mentioned as executive producer.  For those in the know, that’s significant.  Bergman was supposed to produce this film, but the execs called in Abrams after initial shooting began and from what I can tell, pretty much took over the reigns.  Is this a big deal for you and I?  No, not really, but I noticed Bergman was credited, kindly by they way, and I took notice of it.

If you pop over to IMDB (International Movie Data Base) and look down through the full cast and crew listing you’ll see some interesting stuff.  For example, George Lucas is given a writing credit.  In fact, his is the third name you’ll see out of hundreds and hundreds listed in the full cast and crew menu.  That’s significant too.  Why?  He didn’t write a thing for this film.  Nothing.  Not a single morsel, but…  The film is based on characters he created and wrote about in previous films and novels.  So, he’s credited and I noticed it.

These folks are being given credit to a film in ways they only partially participated with, and some only indirectly.  The list of ‘credits’ people were handed when they didn’t quite ‘earn’ it goes much farther, but we only need a couple of examples of big names you may know in order for the point to become clear.  We live in a world where people claim credit, expect credit, or are given credit for things they do, and even when they only happened to be standing by an empty chair when the music stopped.  I don’t think, intrinsically, this instinct is a negative one.  Jumping up and pounding on the table demanding credit for something may be crass, but being respected in a fashion with your actions isn’t all bad.  Nor should it be.

If George Lucas hadn’t been paid his attentions in the last Star Wars film, not only would he have birthed a bull calf on the spot, but he’d had his lawyers on the phone with a suit filed by the end of this sentence to extract not only his ‘credit’ but a substantial sum for his ‘suffering’ as it were.  What do you think God feels like when we be-bop around all day frolicking under the sun He created on the planet He built, but never even care to give it a second thought?  I’m not sure what he thinks, but I’d be willing to bet it isn’t supreme pleasure with the behavior of his creation.

I don’t want to disappoint the Lord.  Being human means I will.  But, I don’t have to give up or give into the notion that because I embrace the fact I’m a flawed sinner, that I can’t work diligently to minimize those acts and strive for better.  …For Him. 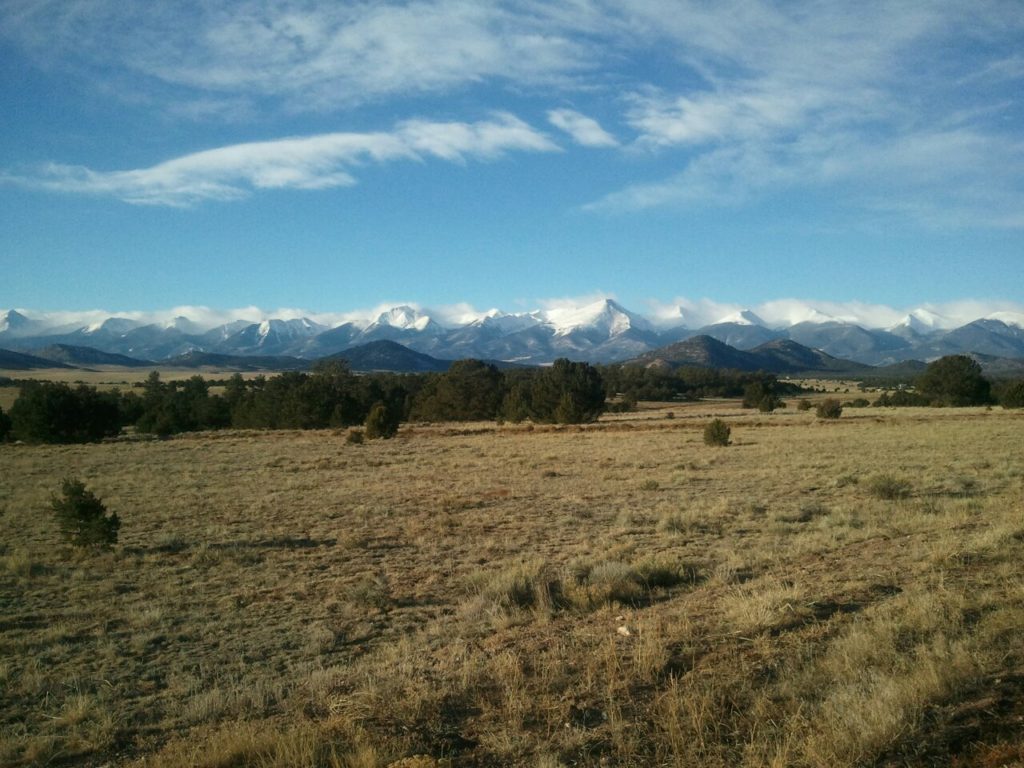 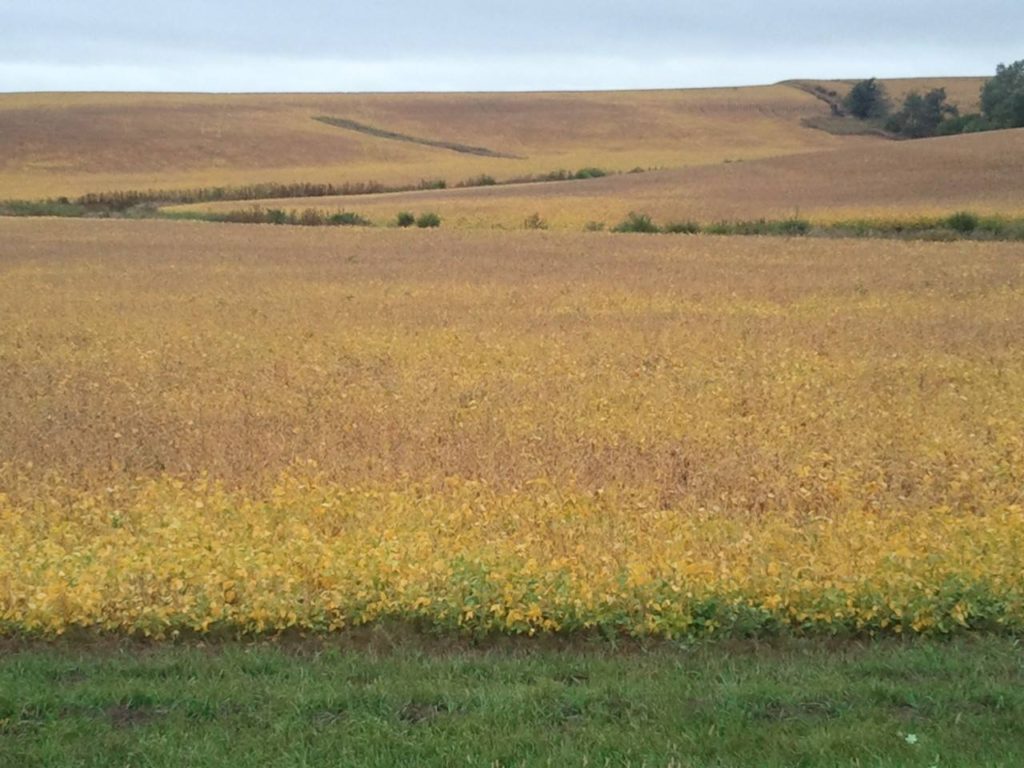 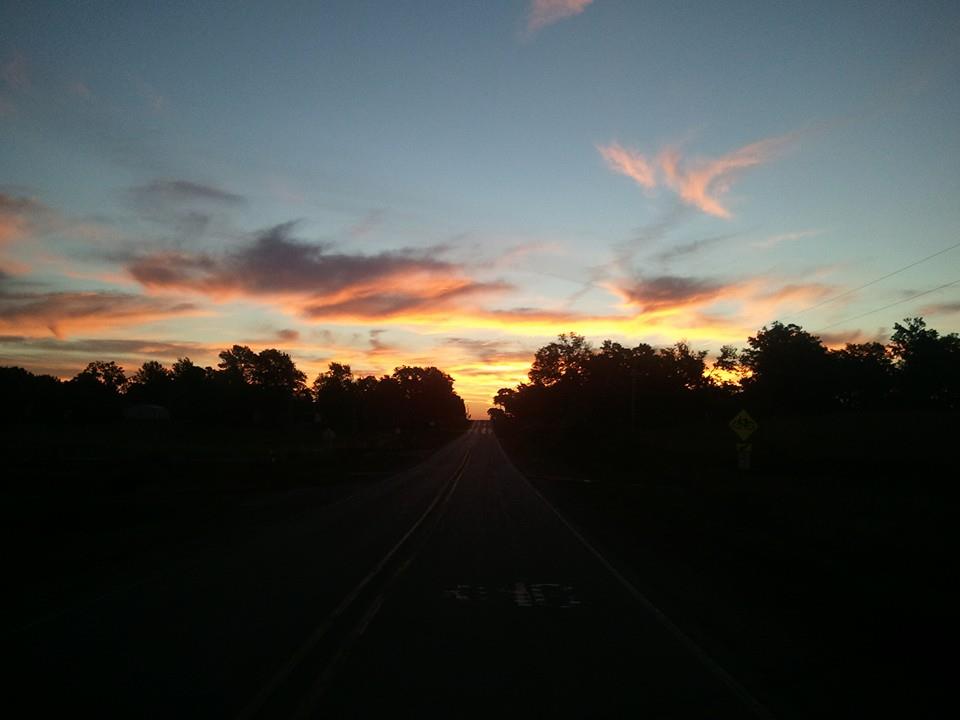 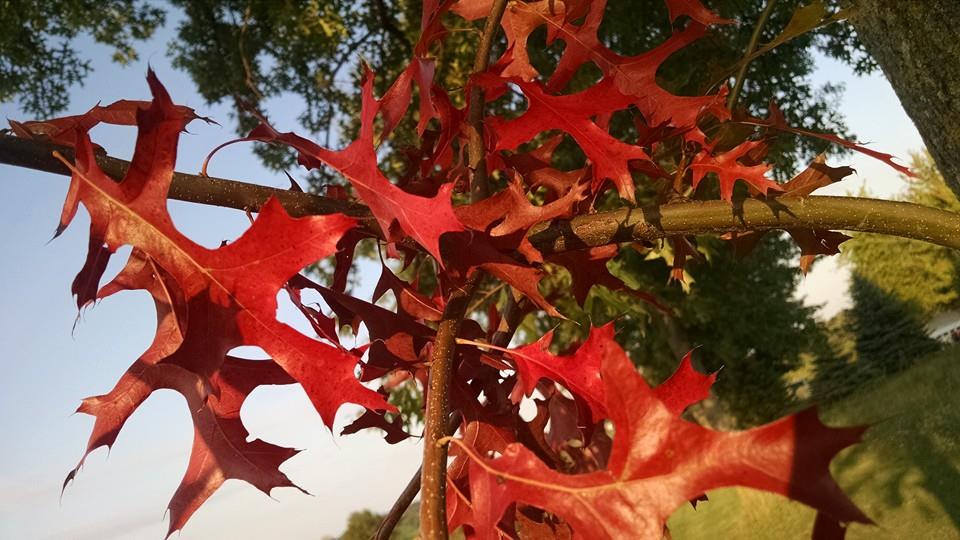 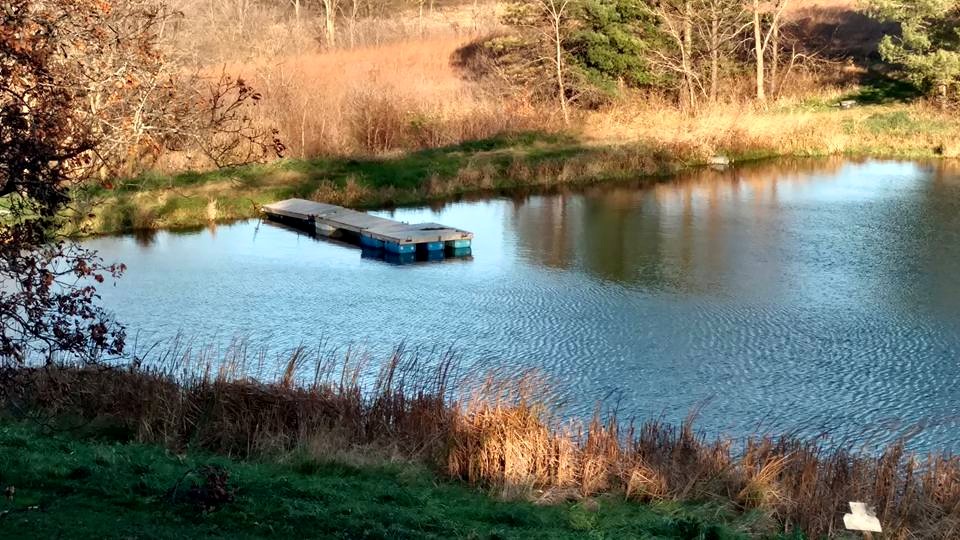 The above but a few of the snaps I’ve taken around our farm or the family place in Colorado.  You don’t have to look very hard to recognize God’s work in everything our senses can detect.

I’m not suggesting the sure path to Heaven is a shout out to the Big Guy with a pretty picture of a sunrise.  I mention that specifically, since I just did it.  But…  What we think and how we arrive at those thoughts matters more than we can often realize.  Our thoughts should be shaped by Him.  Our actions should be modeled by the Lord.  The credit goes to God.  I find it simpler when I think about it in those terms.  Maybe you will too.  The fact the Almighty is a loving and forgiving God is especially helpful for me, as George Lucas wouldn’t be so magnanimous…

Romans 5:8 – But God demonstrates His own love toward us, in that while we were yet sinners, Christ died for us.