Relax.  I wasn’t feeling transgendered.  Rather, as a 43yr old white American male, I was actually self identifying as a teenage Scandinavian girl.  …An early teenage girl.  …Or at least that’s the intellect I’m boasting as I say something as silly as that…

But, if you really want to be thorough, and I’m rooted deeply in the ‘thorough’ crowd, then we better be darned careful what translation of the Bible we’re using.  Take it from a guy that had no idea about this stuff that there are stark and major differences between versions.  And I’d lay claim it isn’t getting better out there, but worse.

Here’s the headline I ran across at theatlantic.com the other day:  Southern Baptists Embrace Gender-Inclusive Language in the Bible. 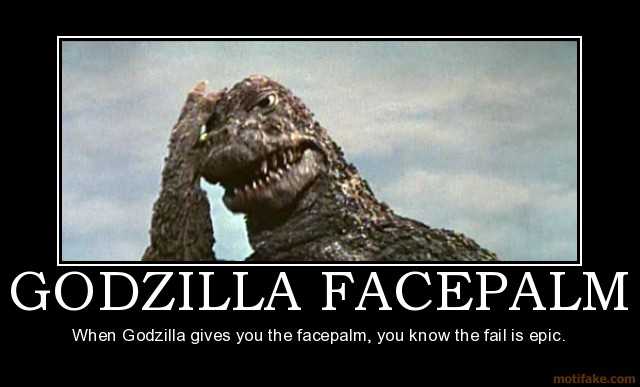 As a guy that nearly bought an NIV (New International Version) it can be scary out there.  I just assumed like many of you that a Bible is a Bible is a Bible.  Right?  There’s really just the King James goodies out there when thee said unto tho that he fleeth asundry and choppeth the lamb into little pots, etc. and then the version with English words so you can understand what the heck you’re reading.  Or at least that was my crude understanding.

I remember one day in the Christian Living store I picked up an NIV version and my pastor walked in at that very moment.  I still remember him diving across the store in slow motion and hollering “nnnnnooooooooo….” as he smacked it from my grasp.  It wasn’t really as dramatic as all that.  Remember when Neo stopped all those bullets in the Matrix?  It was more like that.

So now that we’ve covered some of the humor and a smidgen of my satire quota for this blog entry, what am I going to do about all these versions of the Good Book?  How do I know which ones have been monkeyed with?  What’s next?

Most of you know there are some big differences in some Bibles.  Ever heard of the Septuagint?  Pronounced [SEP tuh jint]?  Often abbreviated “LXX” which means 70, it was claimed it took 70+ rabbis  to translate Hebrew or Jewish scripture into the Greek.  This was done most likely because there were a ton of Jews all over who simply weren’t fluent in Hebrew.  This was around 300BC, so we’re talking Old Testament stuff here.  The first “Christian” bible is said to have been written around 100AD.  Apparently rabbis revised their Septuagint into what we know now as common Judaism, while Christians continued to refer to and utilize the Septuagint as the Old Testament during this period.  It wasn’t until nearly 1400 years later that Protestant leaders opted to ‘organize’ some things.  They dropped the Septuagint and latched into what had been called the official canon of Judaism into a section of the Good Book called the Apocrypha.  It then contained Old Testament AND the Apocrypha.  In the 1800s the King James Version came along and the Apocrypha but was deemed pretty unimportant, so it was dropped from the bible and is referred to as the “Deuteroncanonical” books.  Catholic and Orthodox Bibles didn’t ever coincide with Protestant revisions as they base their Old Testament on the Septuagint, thus more books are contained within the Old Testament of their versions.

The good news?  The New Testament remains consistent within Protestant, Catholic, and Orthodox circles.  But…  The revisions of these are my primary concern as witnessed by the continuing monkeying I see happening with subtle but crucial alterations to the wording and content of the Word.

It’s kind of known that the King James Version is where it’s at.  It’d be tough to find a translation that’s more accurate considering there are words that simply don’t ‘cross over’ from Hebrew in some rare cases.  Dead Sea Scrolls, Greek manuscripts discovered over the years, and others manuscripts have proven to show subtle changes needed to be made, but the KJV was on point pretty much.  From the KJV spawned the NASB (New American Standard Bible).  It claims to be a literal word-for-word translation from the original languages.  As close as possible anyway.  Most have notations to point out differences as well, so I always find that helpful.  This may sound like a scenario of convenience, but it’s a pretty big deal.  Here’s a boilerplate example of the versions and the average differences:

Wow…  And that doesn’t even touch on some of the really heavy stuff like the article from theAtlantic.com mentions.  You know, important stuff like God being the “FATHER” to Jesus, rather than just his ‘parent’ and other teeny tiny issues of comparison like the word “man” being changed to “human” for the acceptance of the kinder, gentler of us…  In my best Napolean Dynamite voice, “I caught you a delicious bass.”  Is that what you want to picture when you’re reading Matthew?  Nope.  Where did they come up with perch and bass?  Wowsers… 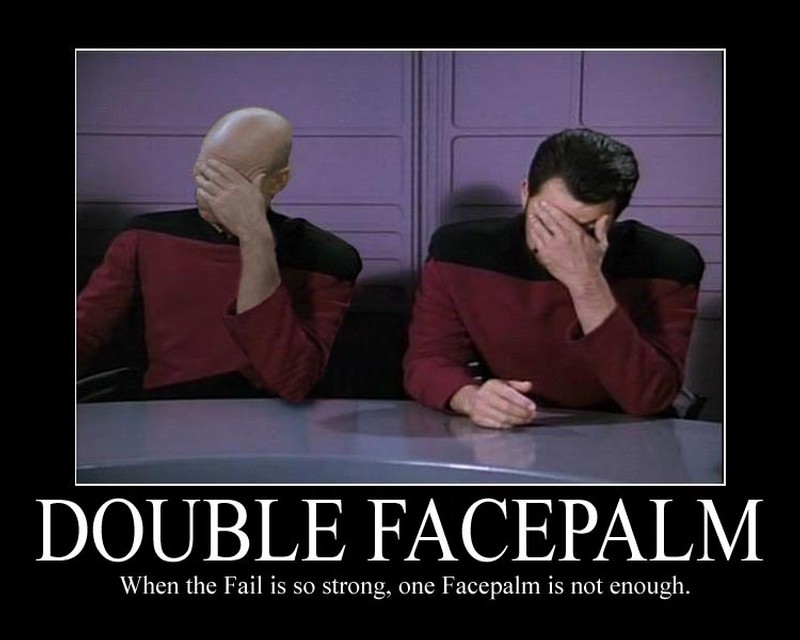 Yeah, it’s that bad.  This is important stuff.  If you’ve ever learned a lick about incrementalism, this shouldn’t shock you.  What should set you back in your chair is the number of your friends and family that are running around with some crappy version of the Bible and they don’t even know it.  They just chip away at you little by little and you never realize what happened.

I grew up with KJV, but when I started going to our new church I recognized on day one they weren’t quoting from it, so I asked which version they were using.  They responded with NASB.  I was content to pick up one in the interests of following along, but only asked why they preferred that version much later.  I wished I’d paid attention sooner, but I’m glad none-the-less that I researched it, asked my pastor for guidance and explanation, and did some fact checking for myself.

So now I use the NASB version daily, but keep a KJV handy as well.  There are several apps available that use both as well, so don’t fret if you’re on the tech version of the best book ever written either.  😉

In regard to 1 Corinthians 14:37, what do you think the context of Paul’s letter to Corinth meant?  In this vein Paul was reassuring the church at Corinth that the information sought should come from that of spiritual knowledge and that it also wasn’t contradictory.  In 1 Cor 14:34-40 Paul’s letter is trying to straighten out a laundry list of garbage they’d manage to muck up, but the point we need to drive home is that Paul needed them to arrive at the clarity of the Word of God.  While the church in Corinth may not have had the benefit of an actual book, we do.  So let’s not mess it up by taking ‘liberties’ with the wording, especially in PC fashion.  There are a ton of other scriptures I could have chosen to illustrate my point, but this one I settled on because it is a parallel to our subject.  The Corinthians were screwing the pooch because they didn’t listen.  We’re poised to do the same if we choose a poor translation of the Bible.

How do we seek spiritual knowledge?  …From the written Word of God.  Where do we get that?  From the Bible.  So does it matter how the Bible we’re using is written and what content is found within???  Yupper.  Big time.

1 Corinthians 14:37 – If anyone thinks he is a prophet or spiritual, let him recognize that the things which I write to you are the Lord’s commandment.